A constant change of pace: speeding up to slow down, a breathless race. The piece of videoart “Bearwish” captures notions of identity, change, memory, reality, dream, childhood, adulthood, confusion and perception, perspective and observation.

The eye is tormented, plunged into the midst of a memory, etched forever on the mind yet buried in the depth of denial and fear. Visual snippets, changing focus, disturbing, fragmented sounds reflect the turmoil of the passage of time.

The human figure is personified in the entity of the teddy bear, where the child’s identity is transposed into that of her toy. The exterior confusion of roles reflects the internal oscillation, one between childhood refuge and trauma.

By acquiring human qualities, it is given a first and second name, comes to life, is born and dies. Set in the depths of a lush forest time returns to its origins in the form of Mother Nature, a constant companion with the ultimate power to free mortal ties.

The footage is depicted from an outside perspective, as if observed by a periphery stranger. Who is this individual? Is it human or psychological? A haunting presence that chases the protagonist who, in turn, becomes transposed onto the teddy. There is a constant shift between reality and dream, the teddy providing an escape from the hard reality of the circumstances.

“Bearwish” is the transferred reality of a traumatised child through the eyes of her teddy – captured, mistreated and ultimately suffocated. The artists divulges emotions otherwise buried deep within the self, providing a conduit for their eradication. An endless endeavour, shifting between veracity and reverie, touching on notions of anxiety, horror, unease and the defiant underlying presence of peace. 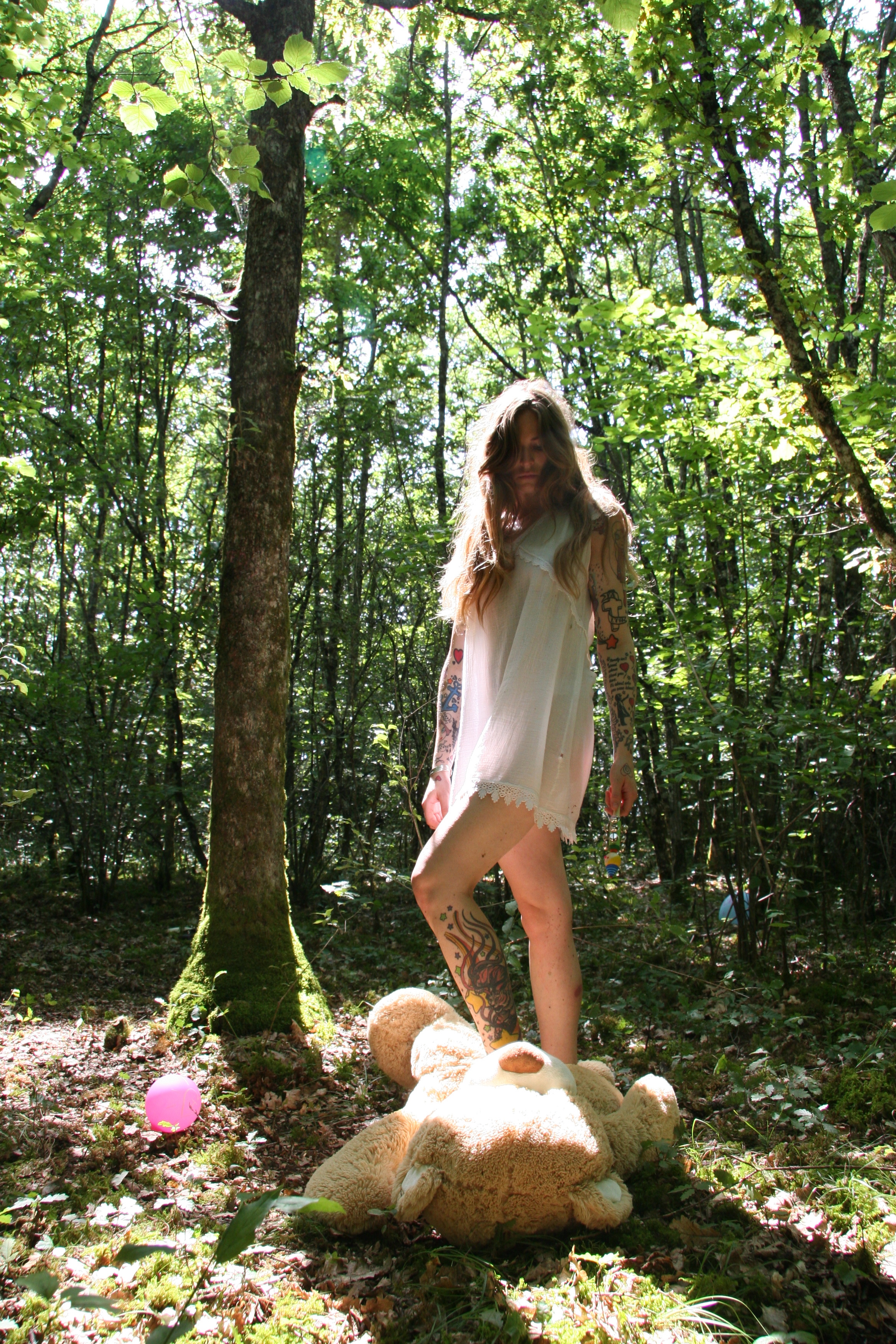 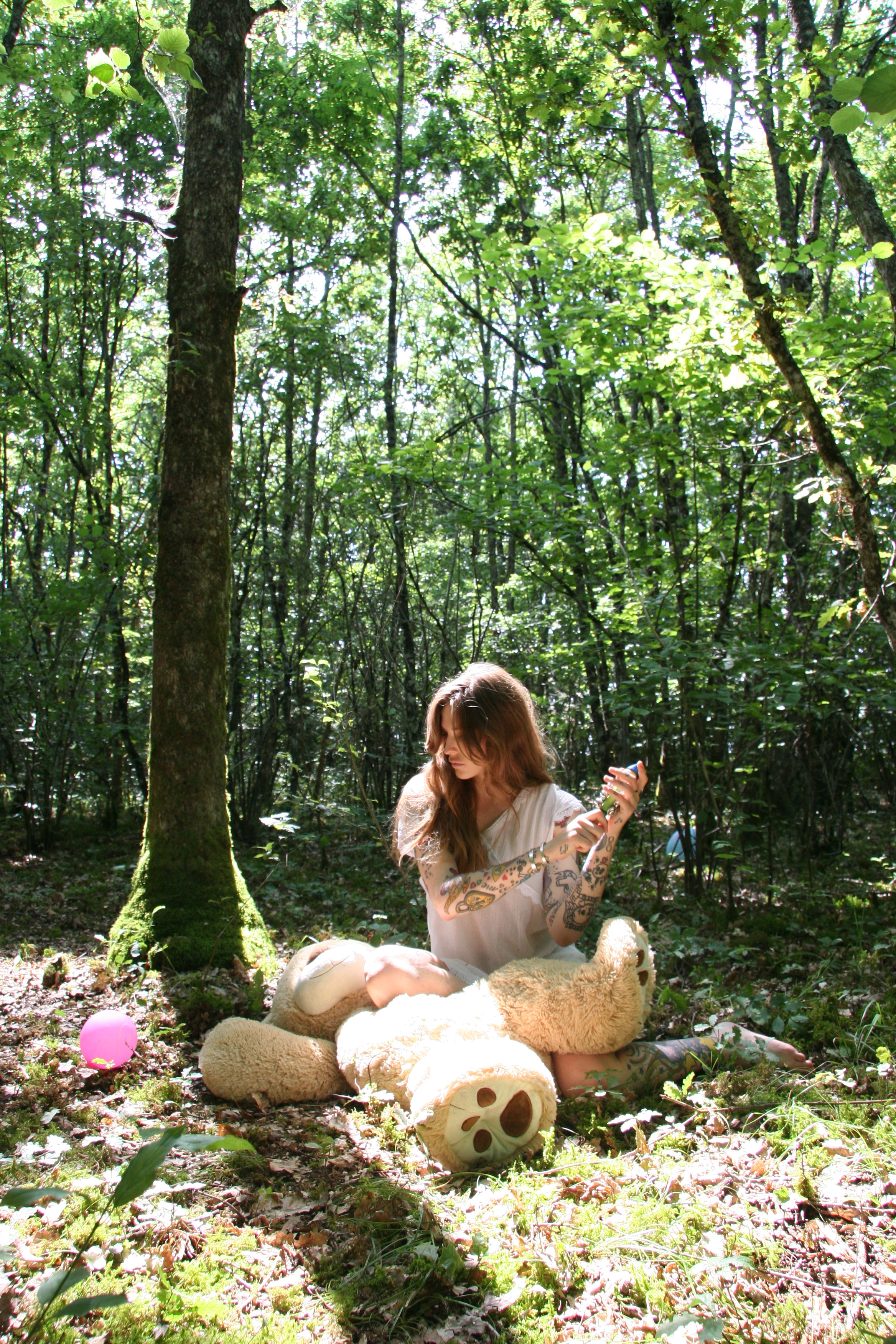 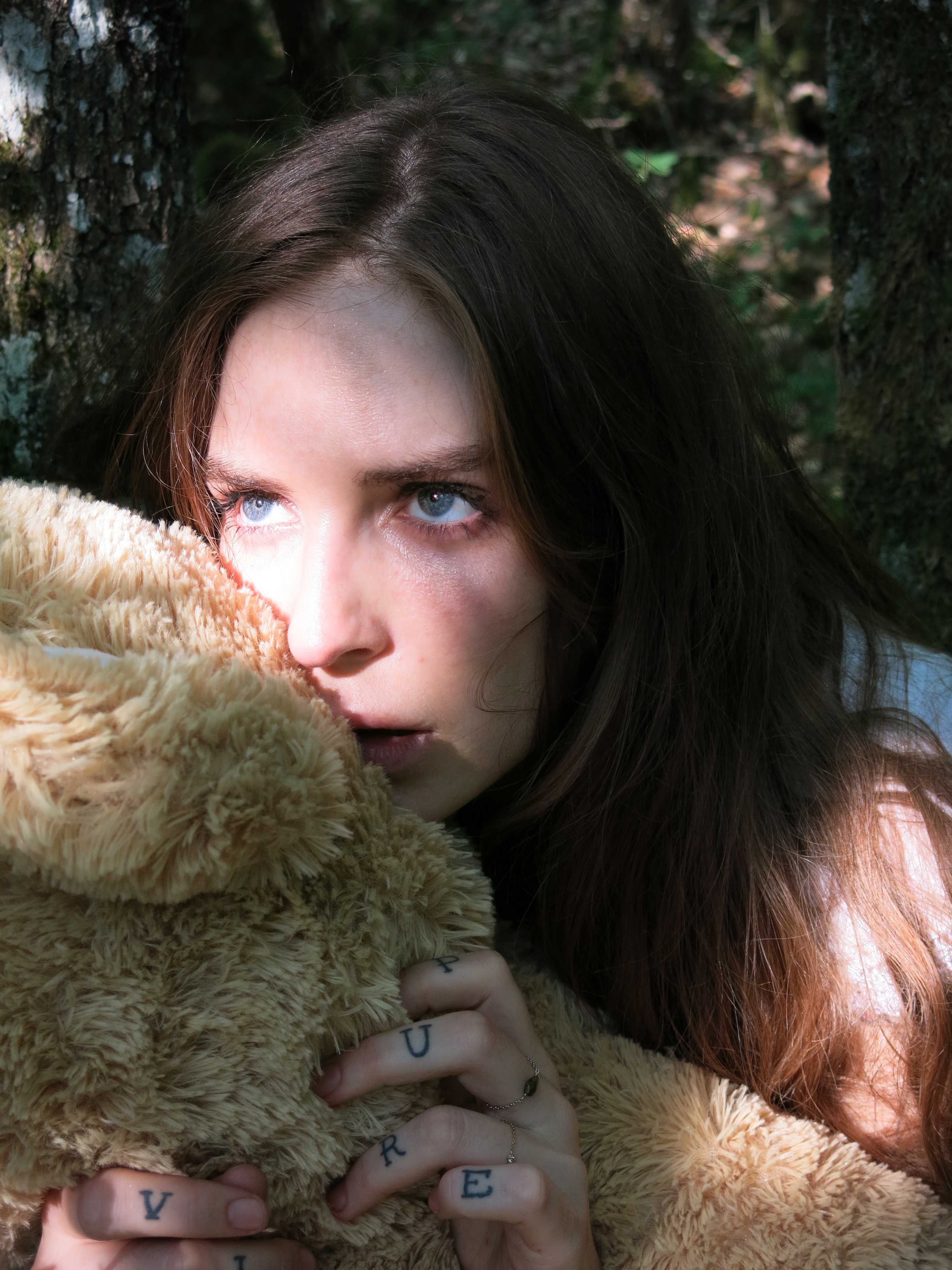 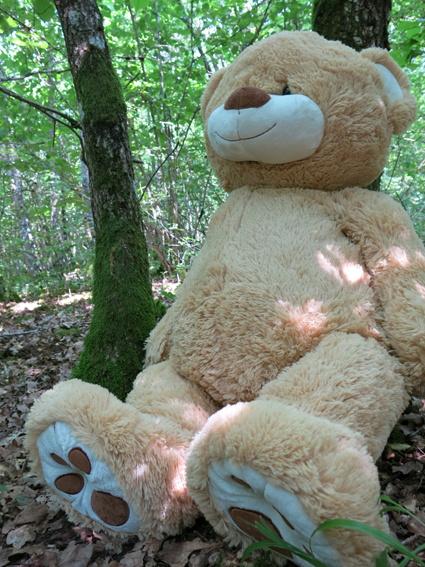 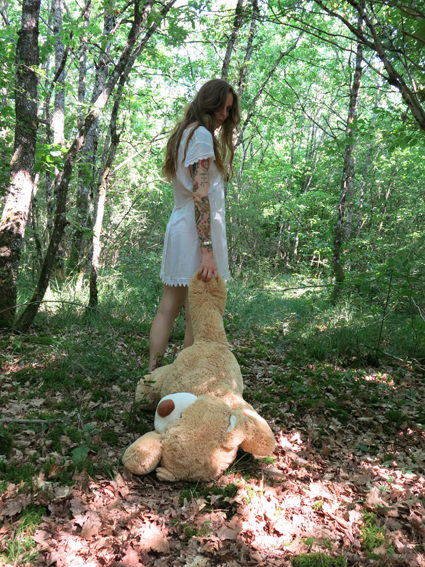 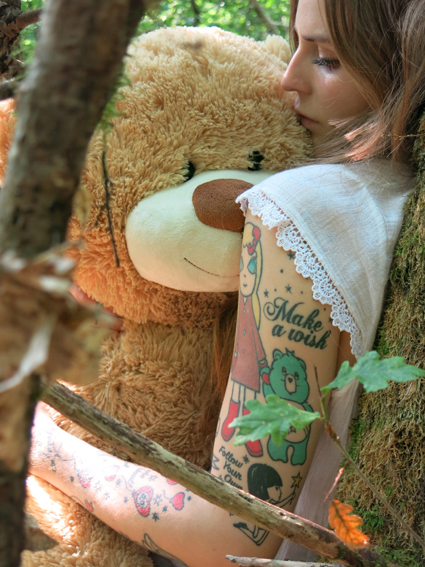 Warning: Use of undefined constant php - assumed 'php' (this will throw an Error in a future version of PHP) in /kunden/354130_80469/sites/www.anninaroescheisen.com/wp-content/themes/IllustrationTheme/single.php on line 61