The Exit Fairytale of Suicide

The “Exit Fairytale of Suicide” deals with the topic of suicide in a very direct yet poetic way.
On a surreal, dark fairytale background, Roescheisen depicts a man in an enchanted forest; his face is gaunt, he looks haggard and weary… A knife and the innocent hand of a child reaching out distort the concept of time and space. The black and white picture vacillates within a magical world full of color where visible and invisible, near and far, inner and outer elements all merge into one. All outcomes are possible in this singular place where the boundaries between the world of childhood and that of adults, between the realm of dreams and reality and between darkness and light have ceased to be acknowledged… Here we have a game of mirrors between life and death; it is time to make a choice between sacrifice and reconciliation…
The artist confronts us with a painful reality, that of a traumatized man whose suicidal thoughts silently haunt him… 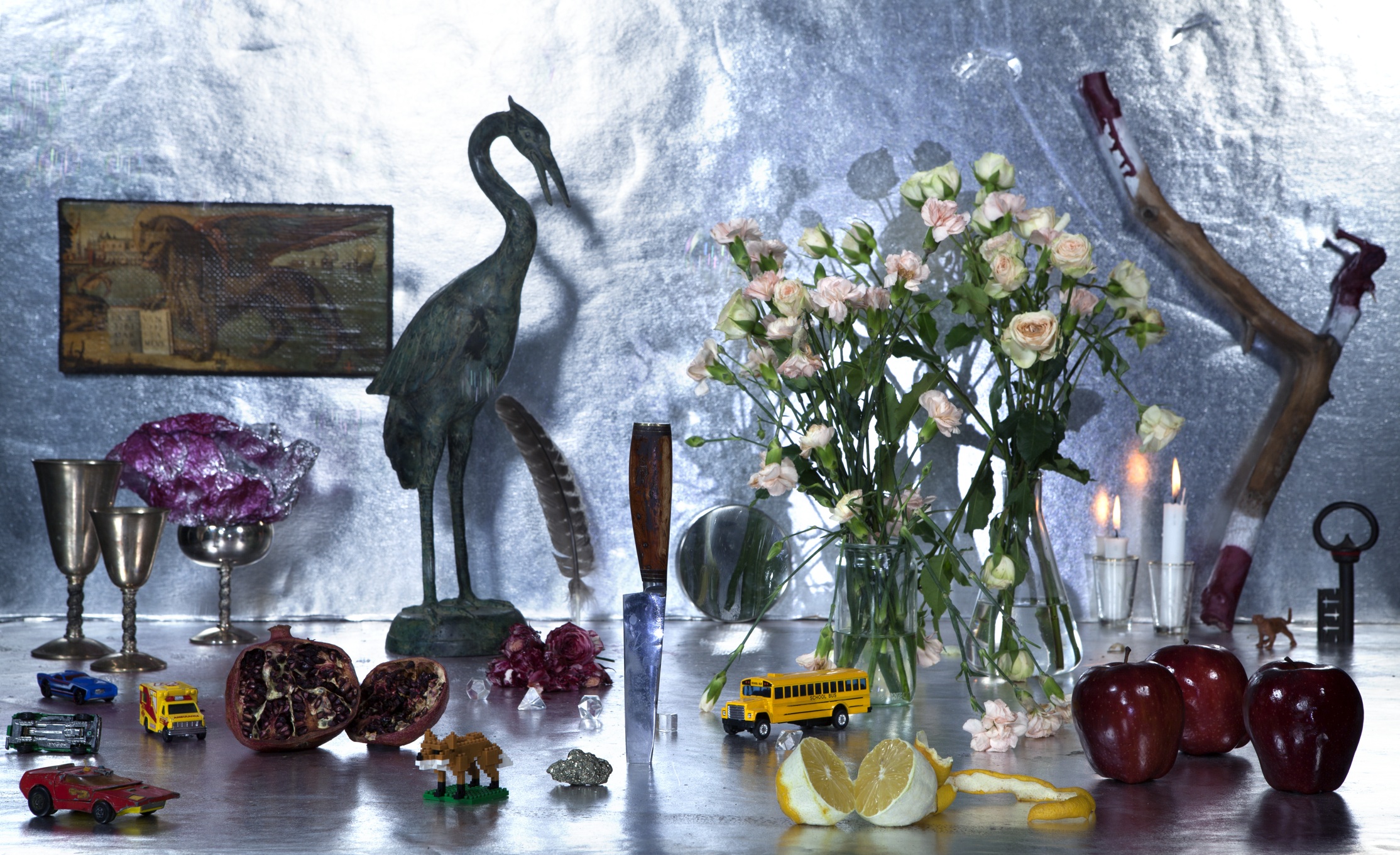 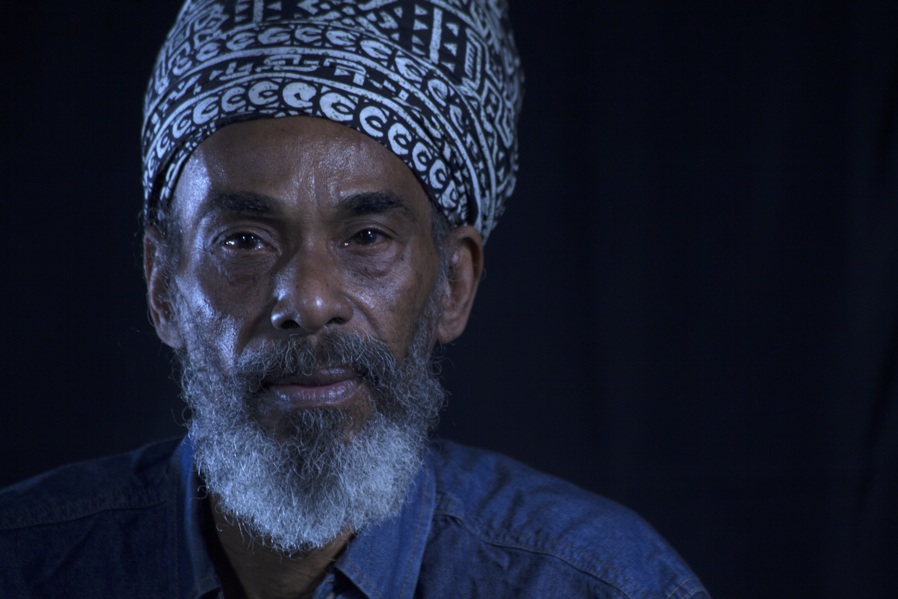 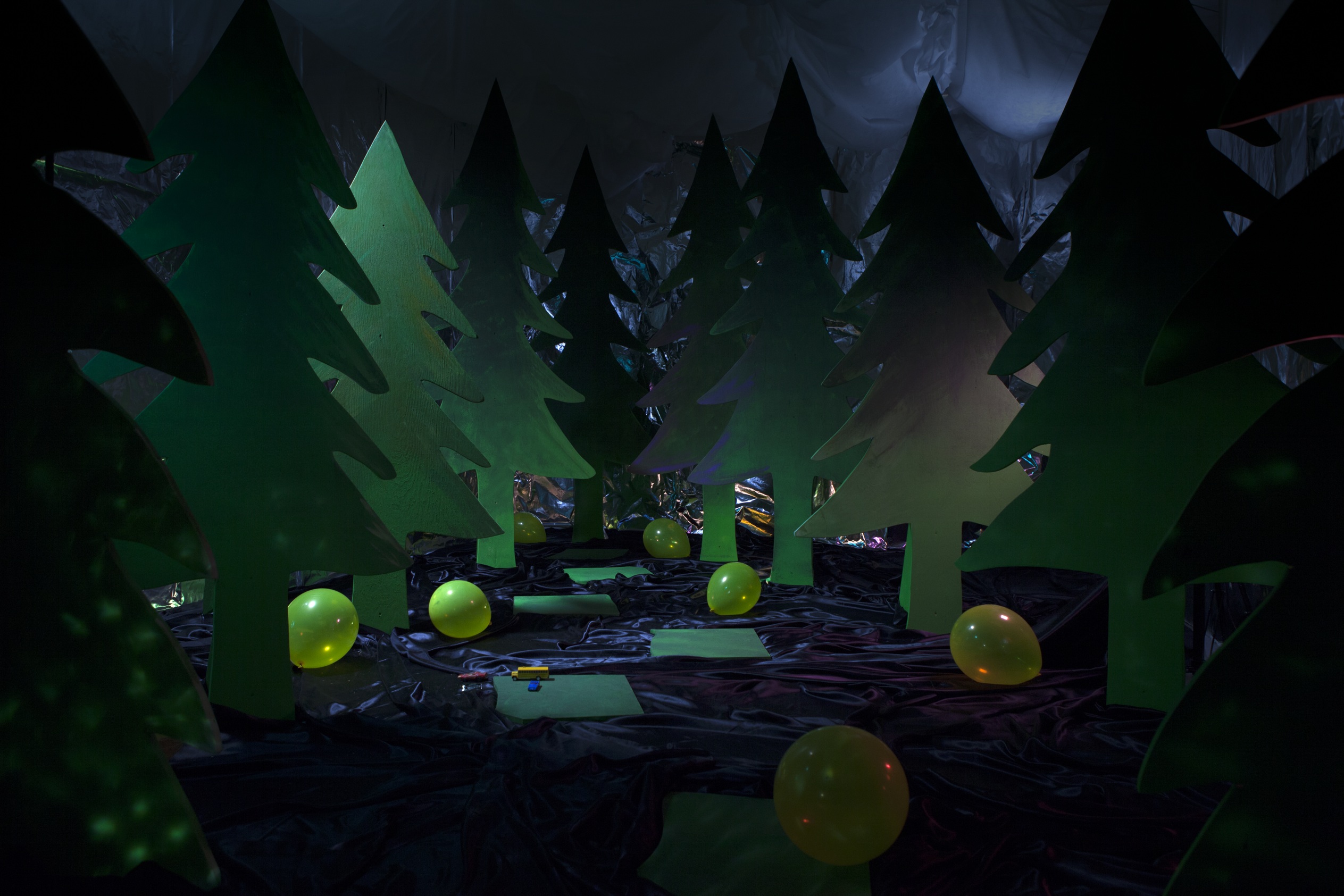 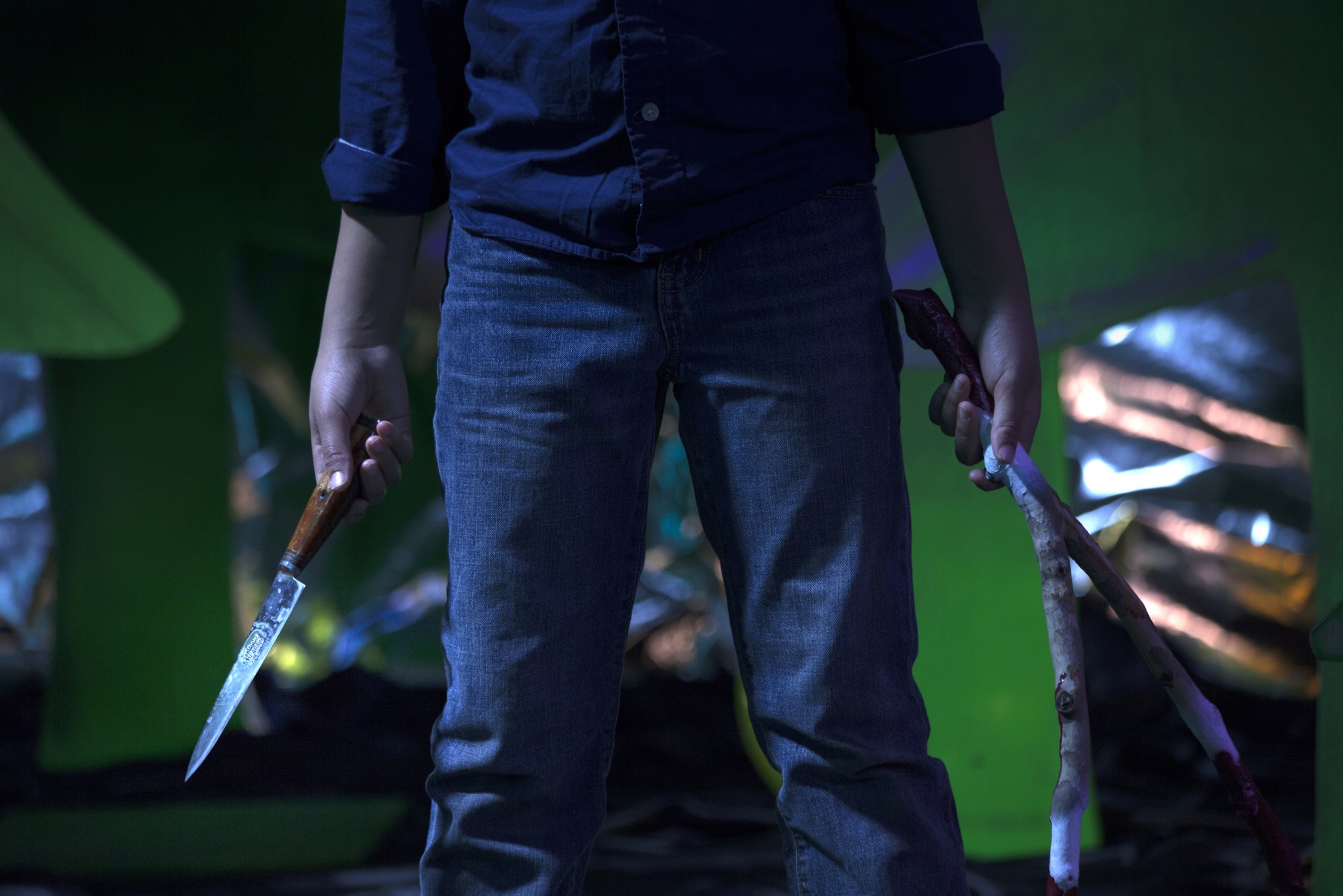 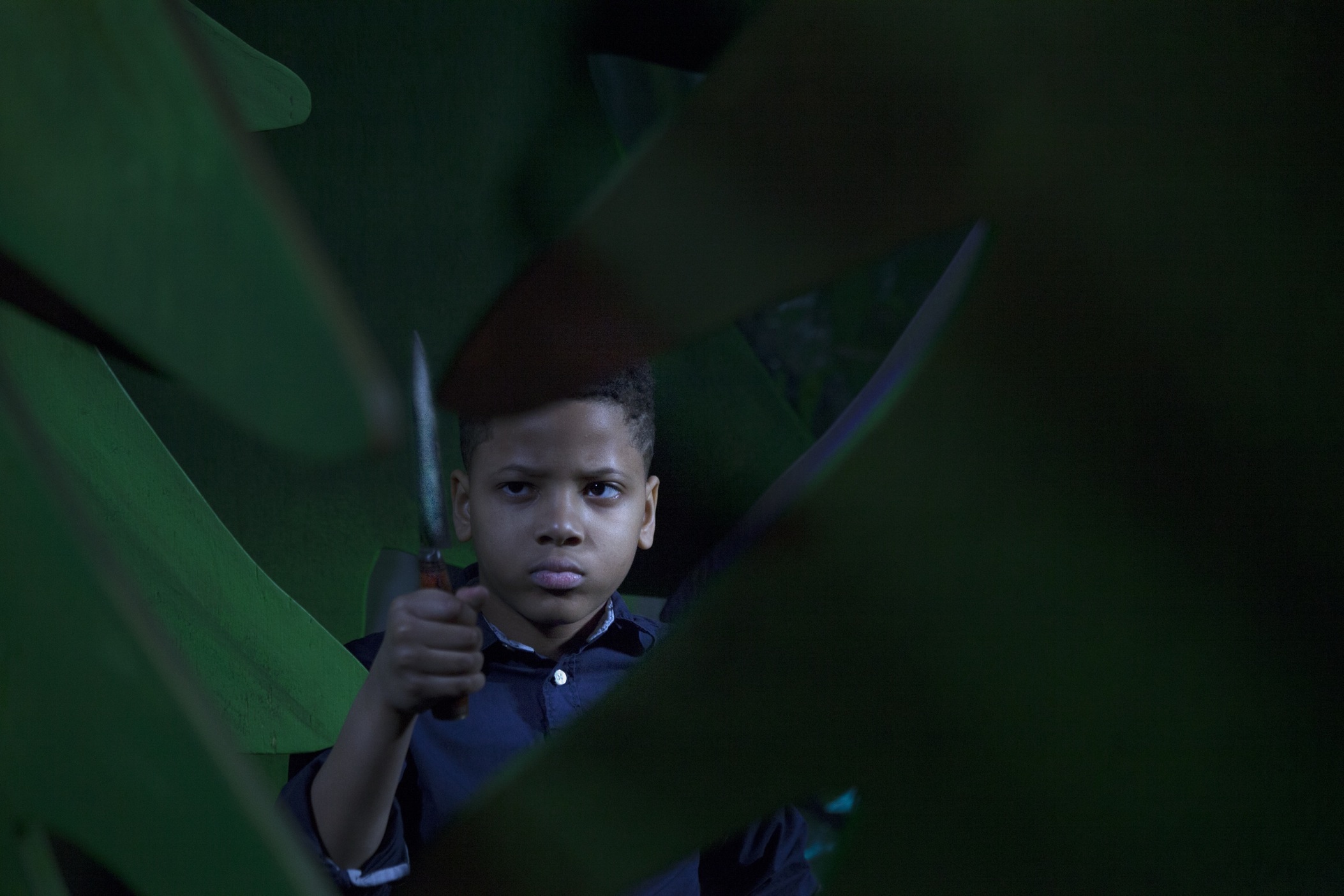